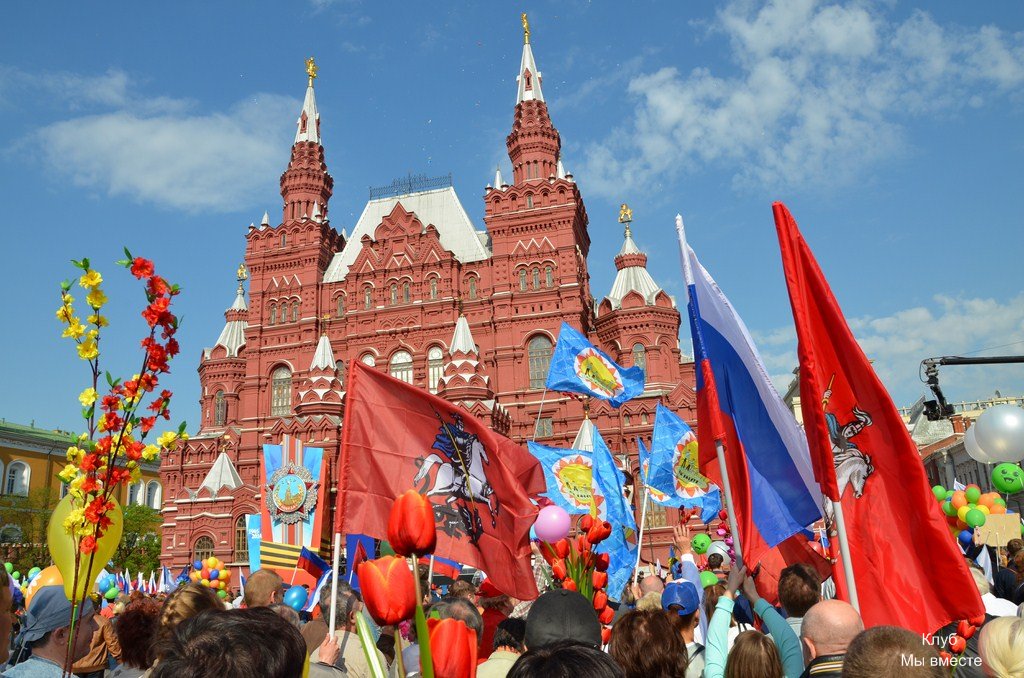 Throughout Moscow In the former Soviet Union, 1 May was International Workers’ Day and was celebrated with huge parades in Russian cities. But after the collapse of communism the annual parade gave way to less political festivities. Remember, that April 30 to May 3 is an official day-off. On this day most of public offices […] 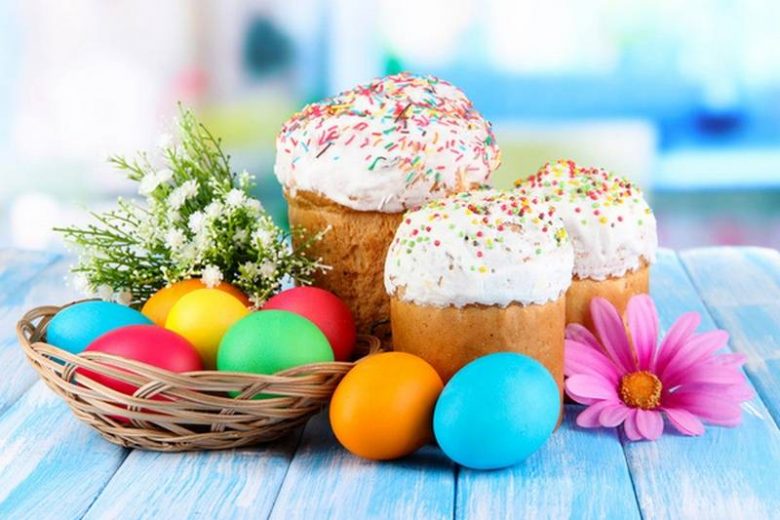 Throughout Moscow The Orthodox festival and holiday celebrating the Resurrection of Jesus Christ from the dead. Paskha is how Russians call Easter, the main holiday of the Russian Orthodox Church. Believers end 40 days of fasting with midnight church services. During Paskha is customary to eat “Kulich” and “Paskha”, special yeast fruit cakes. Easter Gift […] 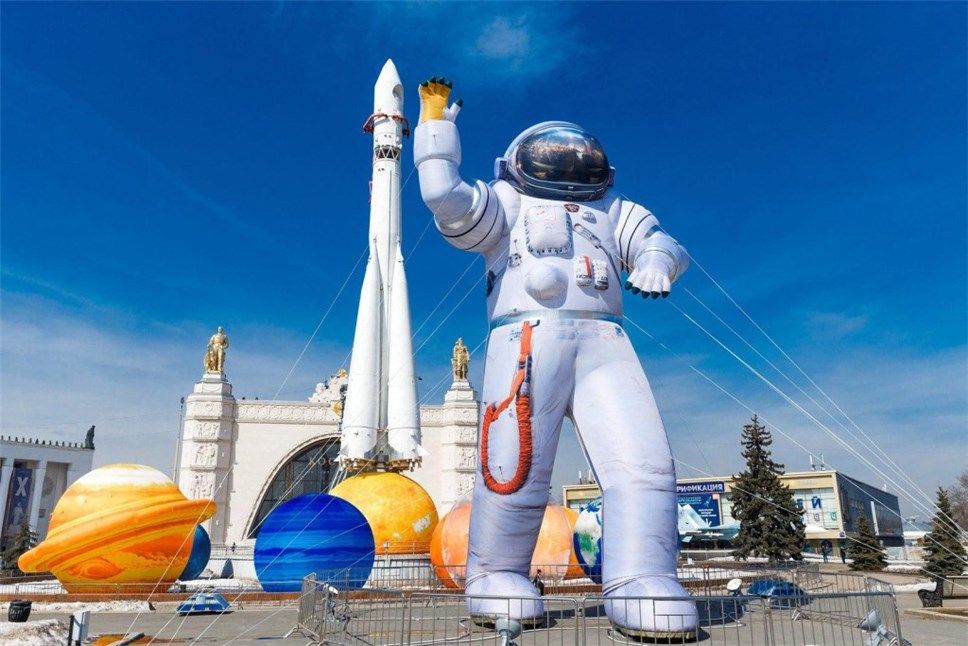 Throughout Moscow  On April 12, 1961, the 27-year-old Russian cosmonaut Yuri Gagarin circled the Earth for 1 hour and 48 minutes aboard the Vostok 1 spacecraft. In the Russia Cosmonautics Day was instituted as a memorable date.Celebrations on Cosmonautics Day start off with a commemoration ceremony in the city of Korolyov, which is considered the […] 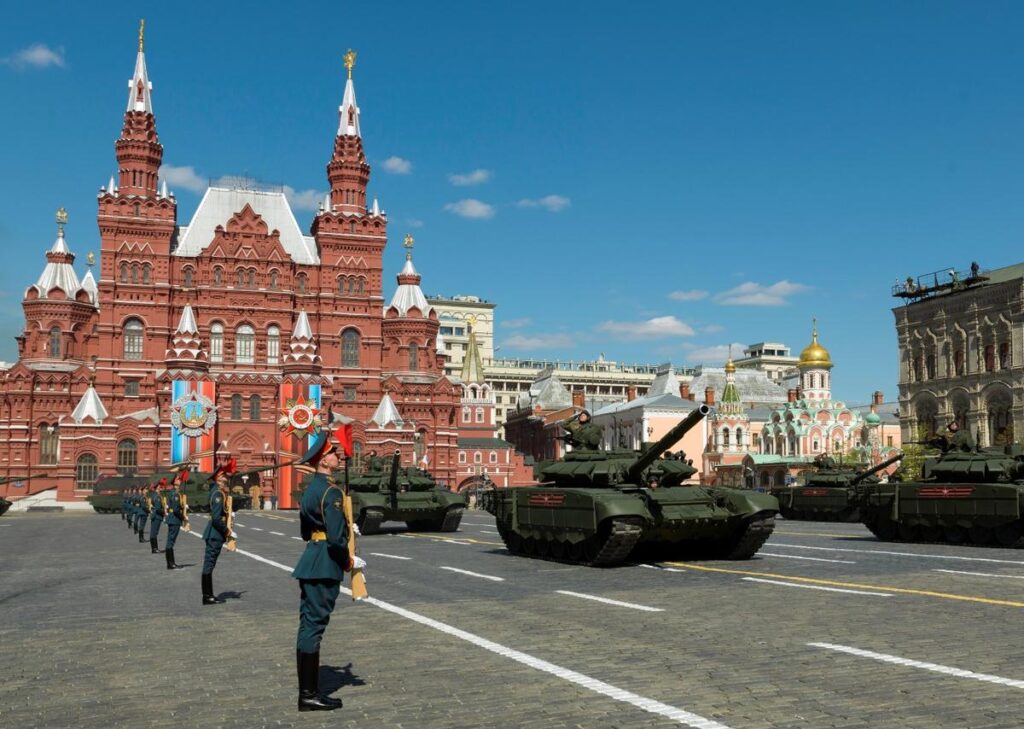 Throughout Moscow  Moscow visitors will be able to see military hardware rolling across Moscow’s streets during the rehearsals of Victory Day parade. In Moscow, rehearsals of the military parade will begin in May. The first run of military equipment will take place at night from 3 to 4 May. After that, two more rehearsals will […]