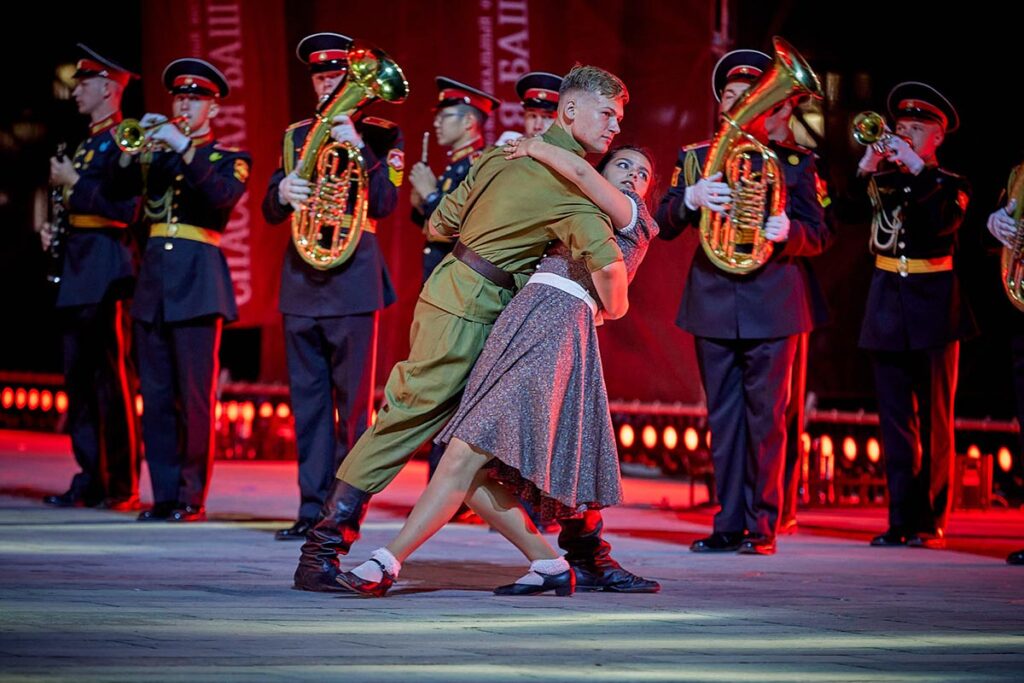 Red Square The Spasskaya Tower International Military Music Festival will take place on Moscow’s Red Square in early autumn. The traditional participants of the Festival are the units of the State Honour Guards and the leading Russian and foreign military music bands from 14 countries. In accordance with the tradition the opening of the Festival […] 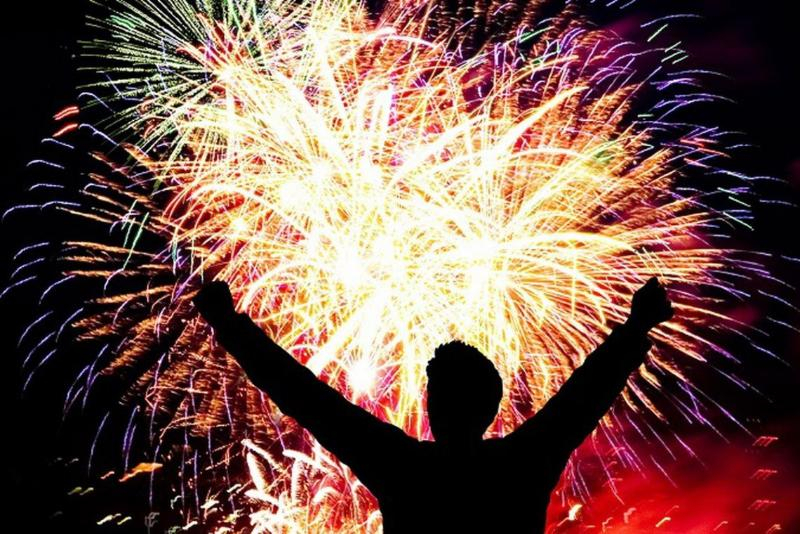 Brateyevsky Park  The eighth International festival of fireworks “Rostec” will bring together leading pyrotechnics of the world. Teams from eight countries (Russia, Austria, Armenia, Brazil, China, Romania, Croatia and Japan) will fire off about 60,000 volleys into the sky, which is 10,000 more than last year. About 27 tonnes of fireworks will be used in […] 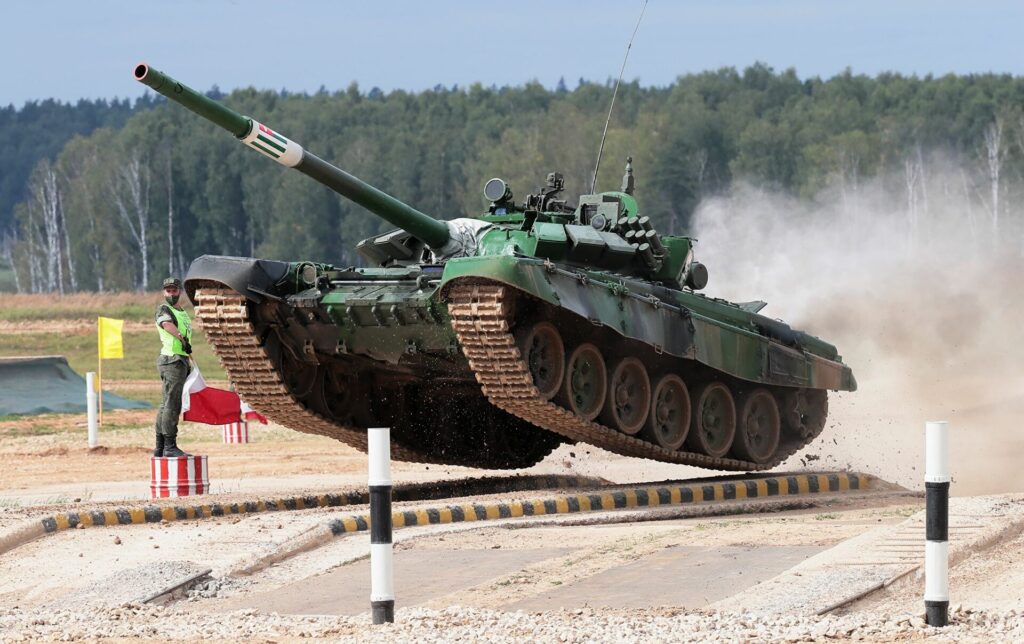 Alabino training field International Tank Biathlon is a variety of tank and armored vehicle events ranging from armored vehicle driving to gunnery. A Tank biathlon is a military sport with some similarities to the winter sport of biathlon. Tank crews will show the skills of rough terrain passing and the ability to provide accurate and […] 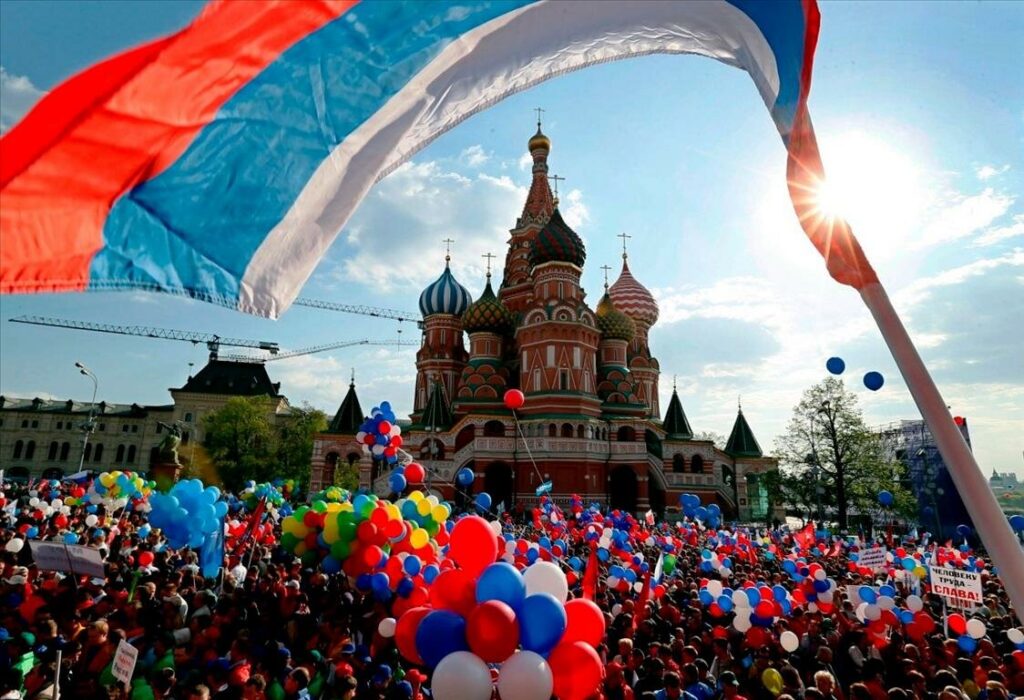 Throughout Moscow Russia Day is the national holiday of the Russian Federation, which has been celebrated every year on June 12 since 1992. On this day, in 1990, Russian parliament declared Russian sovereignty from the USSR. Concerts and fireworks take place in many cities throughout the country. There is a big celebration and parade at […] Red Square The annual book festival takes place in Red Square and is timed to coincide with the birthday of Alexander Pushkin, and Russian Language Day. Throughout Red square, there will be book stands, tents for meetings with authors and round tables, spaces for children and master classes, and lounge areas. A stage will be […] 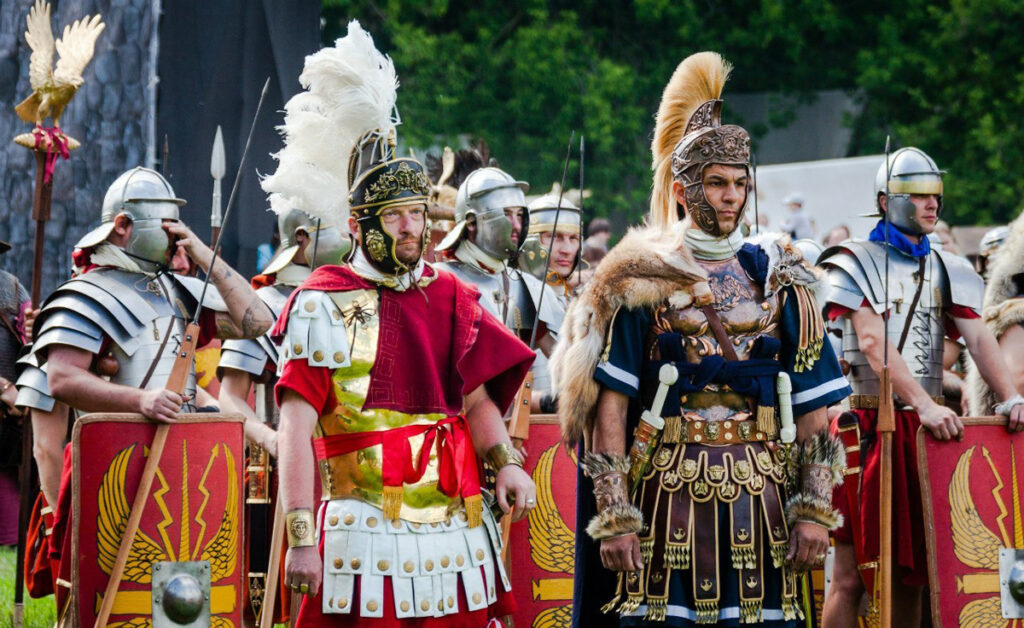 Throughout Moscow  12 days, 30 locations, and 6000 participants. Parks and squares, streets and boulevards will become camps for reenactors from all over the world. The idea of the festival is to gather in the Russian capital all the best from the world of mondial reenactment. Different epochs will be intertwined in the streets and […]