Annual events are one of the best parts of winter in Baikal! From Ice festival in Listvyanka village to Snow Storm ice gliders race there is always something going on throughout the entire season. Come and enjoy Baikal winter events!

Winter is probably the best time of year to go and discover the spirit of Lake Baikal. This is especially true in February and March when the lake’s surface is frozen solid and the temperatures are subzero.
At the same time, the air is dry and the skies are surprisingly sunny. Probably the best part about coming here in winter is that unlike in summer, you can enjoy the quiet without being overwhelmed by crowds of tourists.

In winter you can travel around Baikal in numerous ways, but car tours are the most popular. Of course, cars are a comfortable and warm means of transport, but they also allow tourists to reach many areas of the lake and admire the rocks and the amazing ice grottoes.
Between December and April, Lake Baikal freezes over, giving rise to hovercraft rides on the ice, ice fishing, snowmobiling and ice-biking, which uses bikes fitted with special tires. Dog Sledding is available in Listvyanka. The route passes through the winter forest and over the frozen Baikal. If you want to hike across the ice from the mainland to Olkhon Island, enterprising locals set up yurts on the ice, so that hikers can break up the 20km trek mid-way. So all the winter round enjoy the ice!

The festival of culture, creativity and sport “Olkhon Ice Fest” will be held in February 2020 on the Island of Olkhon on the ice of Lake Baikal. To conduct the Festival, an ice town with a stage, a cafe, a photo zone and ice compositions made by participants in an ice sculpture contest will be built on the ice of Lake Baikal near the village of Khuzhir. This will be the first large-scale ice town on the Small Sea. The international ice sculpture competition will start on February 16 and will end with the award ceremony at the opening ceremony of the festival on February 22. The theme of the fest is “Ice is Life”. 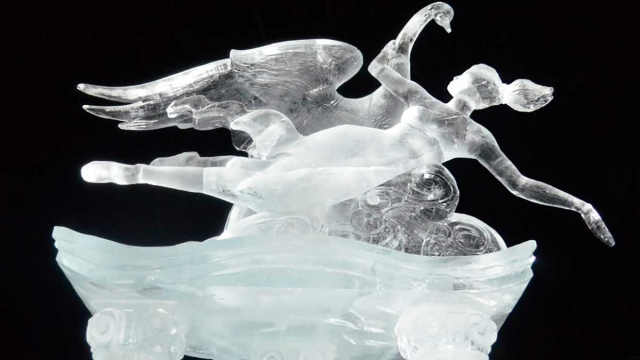 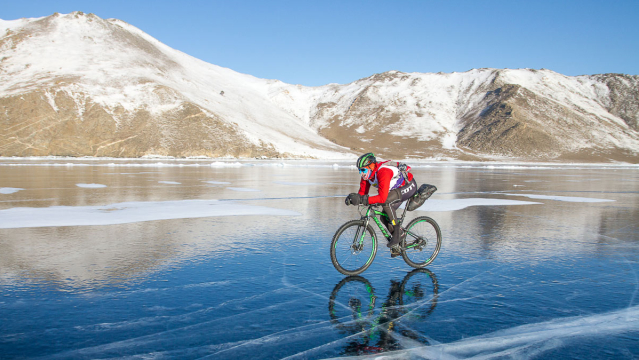 It is planned to conduct the three large events – spectacular, colorful, emotionally-charged actions on February 23, March 2 and March 8, 2019.
February 23rd is a men’s day (official day-off in Russia). This day there will be traditionally the opening of an ice rink in Listvyanka Village which guests and locals will be able to visit every day. The opening day will be eventful and full of positive emotions.
We will repeat the same opening on the 2d of March and celebrate Women day – 8 of March (official day-off).
Guests can visit the festival for free. 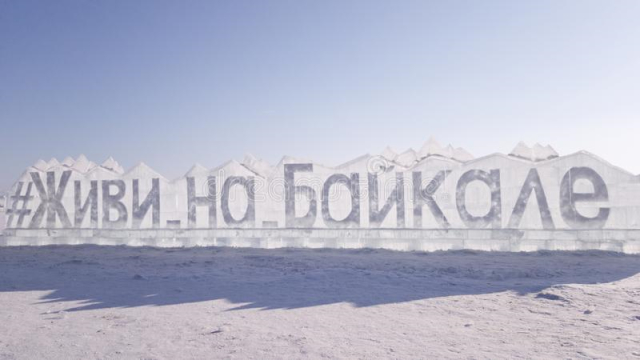 According to Buddhist traditions, Buryatia traditionally celebrates one of the most beloved and significant Baikal winter events – Sagaalgan – New Year in the eastern (lunar) calendar. This is a warm, bright, long-awaited celebration of veneration of elders, a symbol of the renewal of man and nature, openness and purity of thoughts, hope and good expectations. The main fairy-tale character of the holiday is the White Elder – Sagan Ubgen. It is believed that peace and prosperity come with its appearance, it brings peace and balance in all human affairs and endeavors to those who revere it. 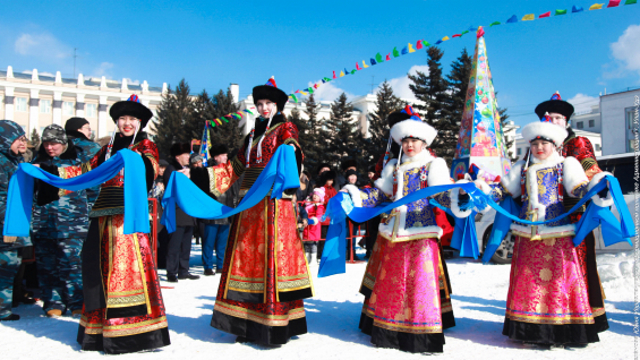 At the beginning of March, an international sports event “Open Baikal Marathon” will be held in the village of Sakhyurta, Irkutsk Region. The race track is located on the open ice of Lake Baikal on a man-made track with a length of 5 to 25 km (depending on weather conditions and ice conditions).

Winter Baikal Live is a chamber version of the annual festival of light music on the shores of Lake Baikal. This year the format of the winter festival will be changed: the main program will be held in the renovated recreational center in Listvyanka and it will be free, the organizers claim. 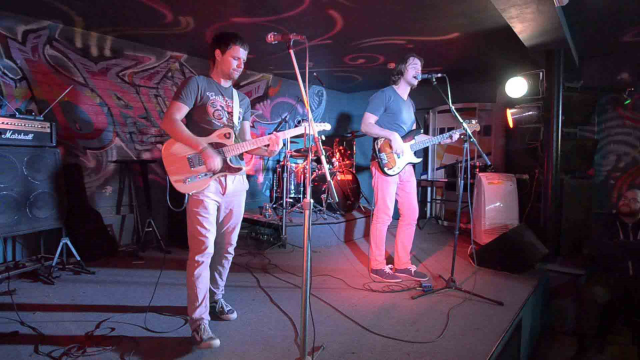 “The Ice Fairy of Baikal” is a festival of fabulous winter wizards held as part of the Winter Games Festival on Baikal “ZIMNIADA-2020”, the main character of which is Baikal Santa Claus – a fairy tale character of the Baikal region, personifying the Baikal winds, Baikal frosts, snowy winters, snowstorms, and blizzard, fettering the expanse of the mighty and great Lake Baikal! 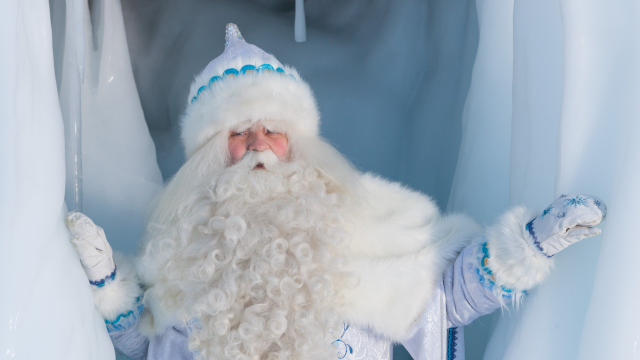 Shrovetide is the oldest Russian national holiday, which has now passed from pre-Christian times, surviving after the baptism of Russia. Shrovetide is not one day of celebration. This is a weekly ritual holiday with driving round dances, dances, songs, and games. An important element was the burning of a rag stuffed Winter scarecrow. 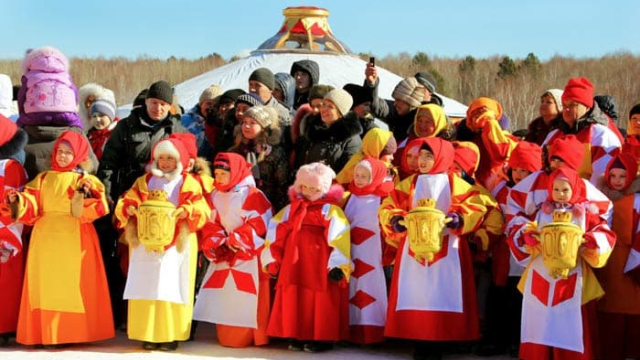 The Baikal marathon is a running marathon on the ice of Lake Baikal from one shore to the opposite at its minimum length.
The exact place and time of the start, the place of the finish shall be determined one day before the start; depending on the ice situation and the conditions of the ice route, the Baikal Marathon launch can be both from the eastern shore of Lake Baikal, and from the western shore.
Distances: Marathon – 42 km 195 m, half marathon – 21 km. 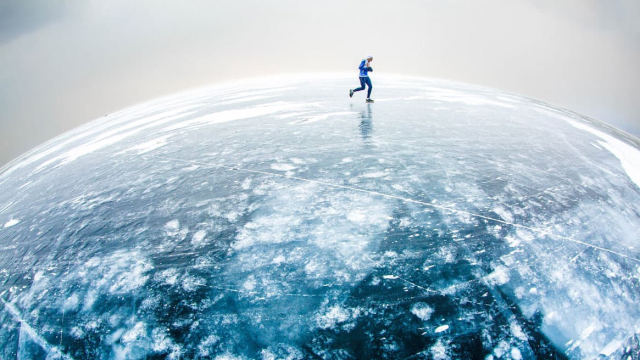 A unique ice golf tournament will be held on Lake Baikal! From March 5 to March 8, 2020. First World Cup (THE BAIKAL WORLD CUP OF ICE GOLF 2020). The first Ice Golf World Cup and the final qualifying rounds for the Grand Prize of Baikal will be held from March 5 to 8, 2020.
March 8 – World Cup Final. Registration days at the venue: March 4-7, 2020.
Venue: Russia, Irkutsk region, Irkutsk region, Listvyanka village, access to the ice of Lake BAIKAL to the prepared conventional golf course, opposite the Cafe “PROSHLYI VEK”. Training start on March 4.
March 8: Final – starts at 09:00, rewarding of the winners of the competition after the end of the World Cup finals (approximately 15-16 hours). 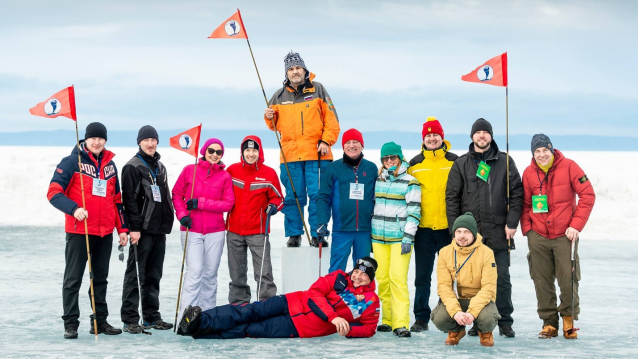 The multi-day race-overcoming is a real opportunity to test and reveal the strategic and tactical abilities of yourself and your team. There is no place for the prevailing stereotypes: in fact, the rider does not know himself or his team until he passes the route from beginning to end. During this time, the riders are struggling with their personal weaknesses, there is a real check. There are 500 km to cover in the blistering cold of Siberia. 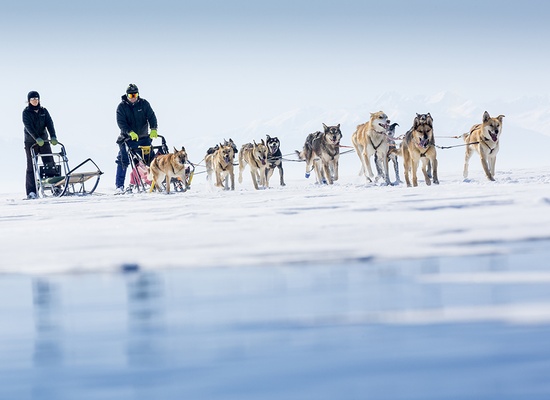 If you wish to take part in any of the Baikal winter events,
please, contact us! 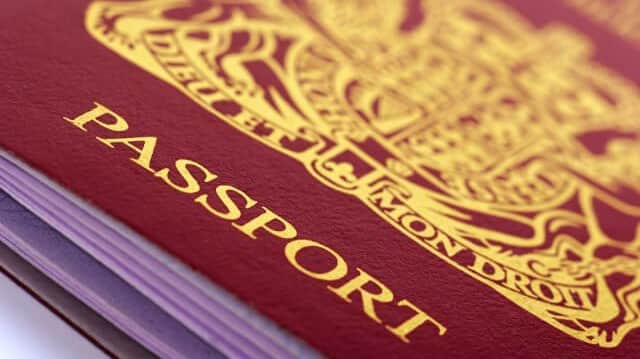 Starting January 1, 2021, citizens of 52 countries are able to visit Russia with an 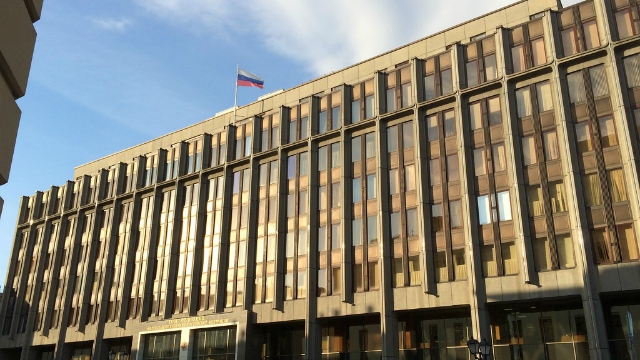 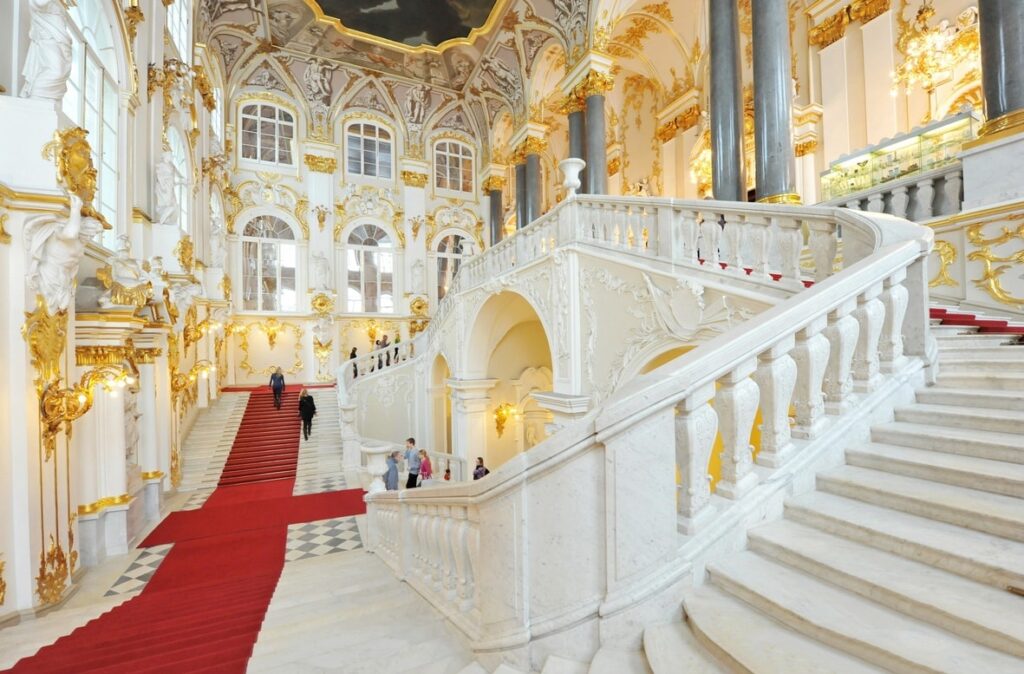 Every cloud has a silver lining. This is true for the current Covid-19 outbreak as 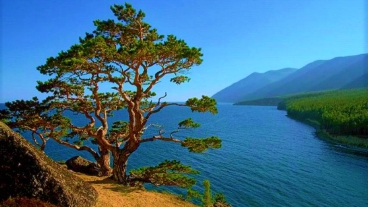 We will plant a tree in your honor near Baikal lake

The COVID-19 pandemic has put the travel industry on hold. We believe that we can