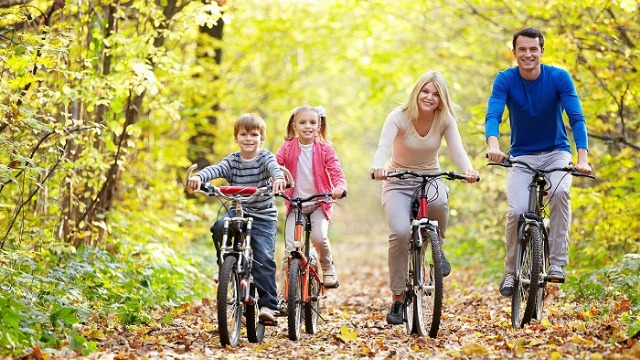 The Zayeltsovsky Park is one of the oldest and the most picturesque parks in Novosibirsk a favourite place for many people, it is often called “a green pearl”.
It used to be an ordinary pine forest – wild and not very comfortable, but very nice. In 1930 Novosibirsk authorities decided to turn it into Zayeltsovsky countryside park with swimming baths, dachas, a theatre and sports grounds.
The improvement works started in the spring of 1931 and the park was officially opened in June 1932. Some paths were laid, a playground for children was constructed, the beach was cleaned.
Picturesque nature, clean fresh air, a large number of amusements and a convenient location (the park is situated not far from the city centre) make it the favourite recreation place for many Siberians.

Zayeltsovskypark offers a lot of sports activities. There is a great variety of sporting equipment for rent, such as bicycles, bicycle cars, roller skates, skateboards, scooters in summer and skates, skies and snow tubes in winter.
There is a special 1-kilometre-long lighted alley covered with asphalt for walking or cycling.
A paintball club functions on the territory of the park. The park is annually treated against ticks.

An ethnographic settlement was founded on the territory of the Zayeltsovskypark in 2013 by the Siberian Expeditions group. The idea of such a settlement first appeared in the 1930s when the young city of Novosibirsk positioned itself as the future capital of Siberia and therefore required a place that would be able to tell about Siberia and recreate the household of its native inhabitants. On the territory of the settlement you can see reindeer camps of Nenets, Khakas yurts and other objects that show the traditional household of the indigenous people of Siberia.
The visitors of the ethnographic settlement can try their hands at archery, throwing a spear and an ax. Besides, they can try Siberian-style tea in a yurt.

Admission to the ethnographic settlement: Free