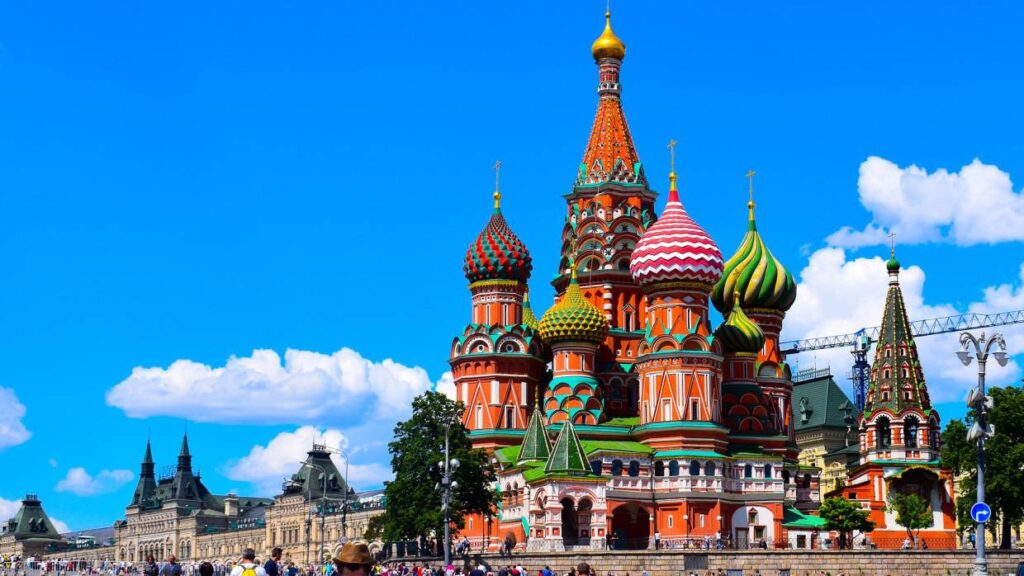 Moscow museums  Moscow museums offer free admission to mark the Historical and Cultural Heritage Day of the city. Annually, on April 18 (International Day for the Protection of Monuments and Places of Interest) and May 18 (International Museum Day), Historical and Cultural Heritage Days are held in Moscow. According to the established tradition, within the […] 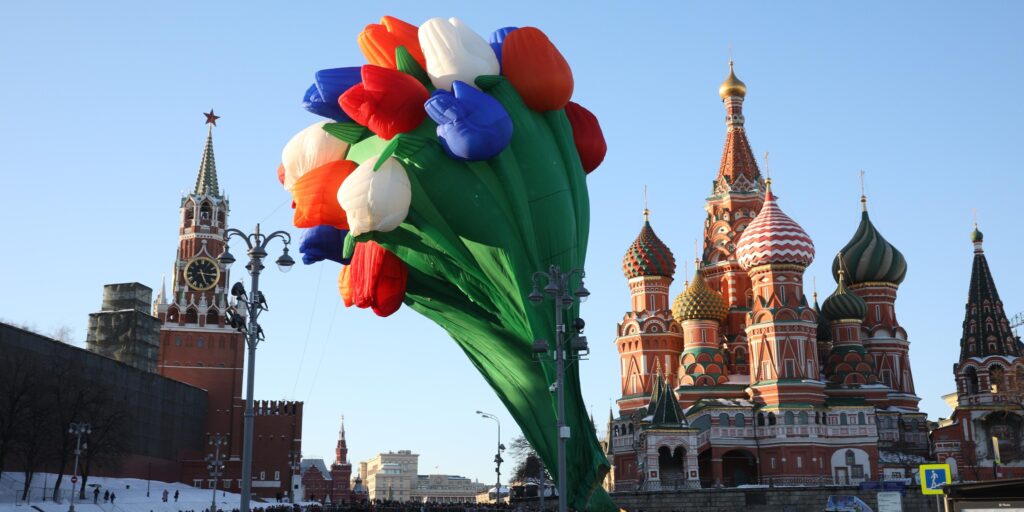 Throughout Moscow International Women’s Day is an internationally recognized celebration of women and their social achievements. Book a cruise and see fireworks The Women’s day is an official public holiday which is celebrated on March 8 every year. Started as a Socialist political event the day eventually lost its political flavor, and became simply an […] 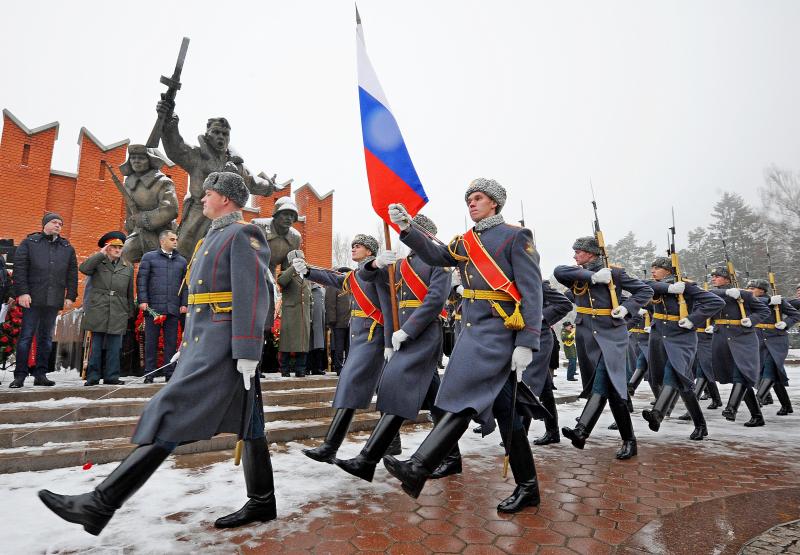 Throughout Moscow  It is a public Russian holiday and day off which is celebrated on February 23 every year. Book a cruise and see fireworks The day focuses on the achievements of military forces and veterans.Most Russians observe this holiday as a day of Russian men including those who never served in the military. The […] 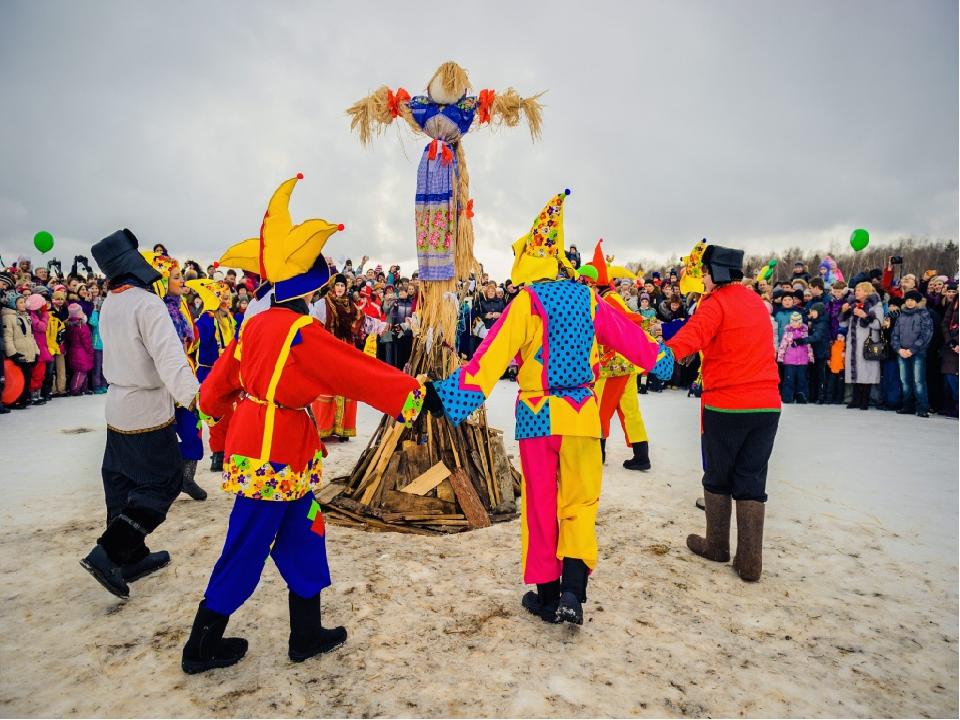 Throughout Moscow  Traditional Maslenitsa fairs will take place at various central Moscow sites. The programme features folk celebrations, sporting events, street shows, etc. Maslenitsa is a traditional Russian festival, a mix of pagan beliefs and Christian traditions, which marks the end of winter. It is also known as Pancake Week.Maslenitsa is celebrated during the week preceding the […]

Moscow theatres  Golden Mask is a Theatre Festival that demonstrates the most significant premiers of the previous season. Golden Mask is also the National Theatre Award established in 1993 by the Theatre Union of Russian Federation. The Golden Mask Award is the most prestigious award in different genres of theatre art: opera, ballet, drama, modern dance, […] 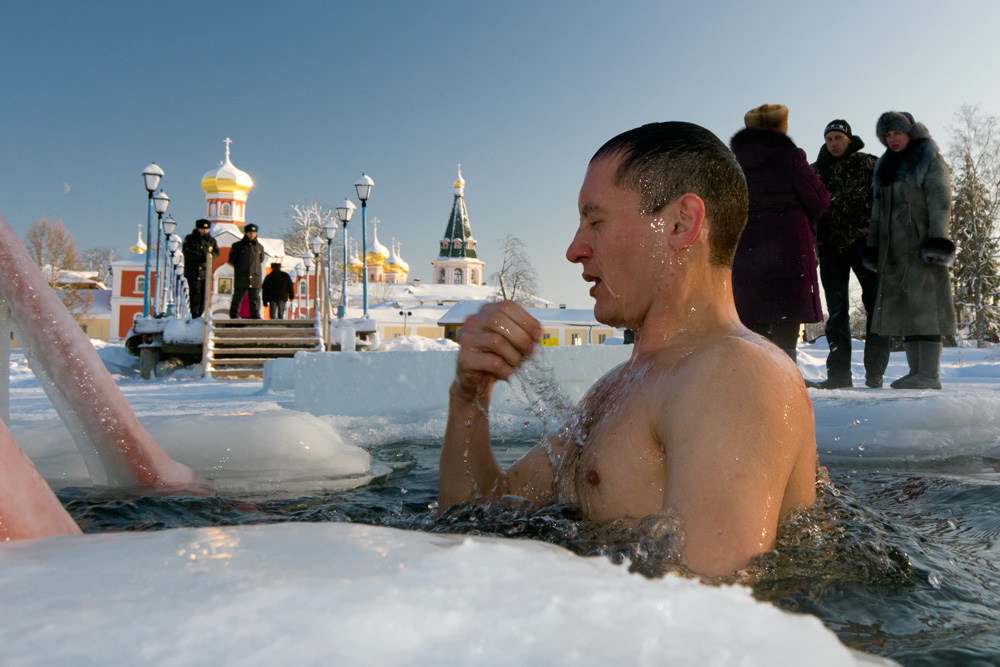 Throughout Moscow   As part of its yearly tradition to celebrate Epiphany Day, Russian Orthodox Christians bathe in icy rivers and ponds to mark the baptism of Jesus Christ. Water that is blessed by a cleric on Epiphany is believed holy and pure until next year’s celebration, and is considered to have powers of protection and healing. […] 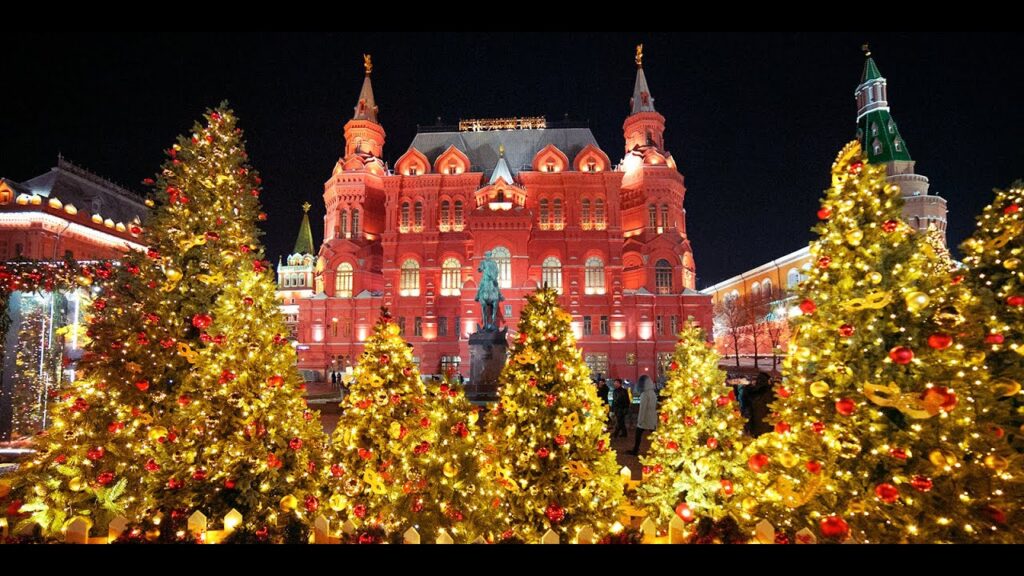 Throughout Moscow Christmas is a national holiday, however many Russians continue to focus on the New Year’s celebration. Events begin on the eve of the holiday. People attend Christmas religious services which are held in churches during Christmas Eve and Christmas Day. The Midnight Mass service on Christmas Eve in the Christ the Saviour Cathedral near the […]