Defender of the Fatherland Day
23 February 2022

It is a public Russian holiday and day off which is celebrated on February 23 every year.

Book a cruise and see fireworks

The day focuses on the achievements of military forces and veterans.
Most Russians observe this holiday as a day of Russian men including those who never served in the military.

The Defender of the Fatherland Day fireworks will go off at 16 city venues on the evening of 23 February. The display will start at 9 pm and last for 10 minutes, during which 74 devices will fire about 10,000 salvos. The Moscow sky will light up with flashes of red, white and green sparkles. Each fireworks explosion will be about 300 metres in diametre.

1. Park Pobedy, 400 metres from the Central Museum of the Great Patriotic War on Partisans Alley
2. Park Pobedy, Park Pobedy on Poklonnaya Gora, on a hill near the park’s entrance
3. 18 Fedosyino Street, near the pond
4. Luzhniki Olympic Complex, opposite the Big Sports Arena
5. The square between VDNKh’s northern gate and Selskokhozyaistvennaya Street
6. 38 Novgorodskaya Street, near Altufyevsky Pond
7. Bauman township, near Serebryano-Vinogradny Pond, in front of Bld. 3
8. 3a Zarechye Street, Bldg. 1 at ROSTO (Russian Defence Sports-Technical Organisation) site
9. The universal sports ground, 60 metres to the southeast of the main building of the Peoples’ Friendship University of Russia (RUDN)
10. 11 Akademika Pontryagina Street, Block 3 by Chernevsky Pond
11. 5 Roslovka Street, at the landscape park behind the Akvamarin fitness centre
12. Tushino Airfield, 500 metres to the southwest of Volokolamskoye Motorway
13. 2b Festivalnaya Street, Park Druzhby (Friendship Park), near The Friendship of Continents sculpture
14. 8 Ozyornaya Alley, Park Pobedy, the lower fountain site, near the pond
15. The Troitsk Separate Division of the Lebedev Physics Institute of the Russian Academy of Sciences (LPI RAS), Fizicheskaya Street, 300 metres to the northeast of Prioperty
16. The Moskva River embankment opposite 25 Borisovskiye Prudy Street, Block 2.

Remember, that February 23 is an official day-off. On this day most of public offices are closed and some public transport routes may be changed due to street events.

During Defender of the Fatherland Day celebrations, on 23-25 February, on-street parking within the metered parking area will be free.

If your trip to Russia coincides with Defender of the Fatherland Day, don’t miss the opportunity to celebrate it on the the yacht, enjoying the delicious food, live music and fireworks. 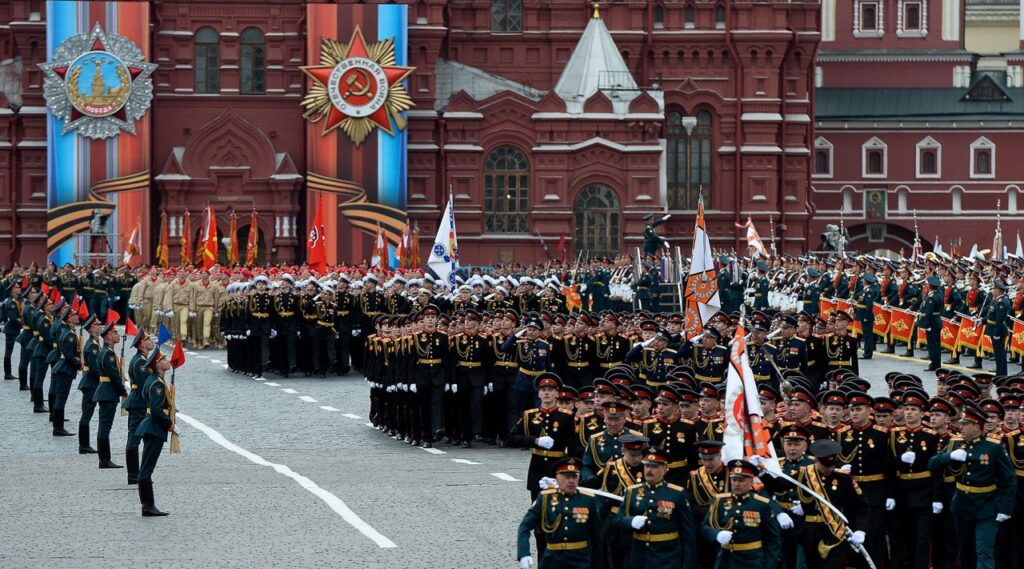