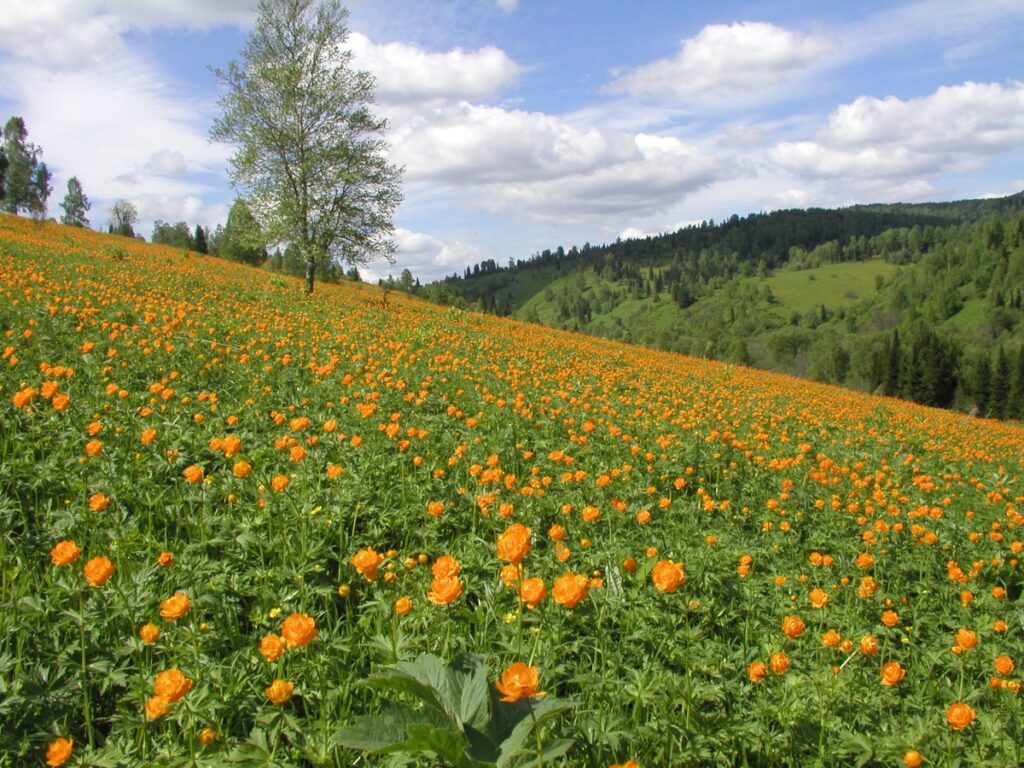 Shorian National Park is located on the territory of Tashtagol administrative region. The park spreads 110km from south to north and 90km from east to west. It was established in 1989 to preserve cedar and dark coniferous forests.

The founders of the park also wanted to retain the cultural heritage of the mountain Shors – a small indigenous nationality. The Shors are allowed to do their traditional activities on the territory of the park, including hunting, farming, fishing, beekeeping and provision of wild herbs. Summer tourist activities in the park include rafting, horse tours, hiking, climbing mountains and caving. In winter it will be a great idea to explore one of the skiing routs. Middle-high mountains and the coniferous forest air rich of phytoncides positively influence human’s body, increasing its protection functions. Tourist routs in Mountain Shoria do not require special training and are suitable for everybody.

A great variety of outstanding natural monuments are located in the Shorian park, such as solutional caves in the basins of the Mras-Su and Kabyrza rivers, bare peaks with solutional lakes and buttes. Mustag Mountain , Kul-Taiga mountain with a lake at the top and Bolshaya Kul-Taiga are other places of interest. Ethnographical open air museum Tazgol situated in the park shows the traditions of the mountain Shors. When going on a multi-day tour, one must register in EMERCOM (Tshtagol city, ul. Lenina, 23. Tashtagol search and rescue service).

The Mras-Su river
The Mras-Su river is the most interesting river for rafting in Mountain Shoria. The Shorian national park is situated in the basin of the Mras-Su river. The banks of the river are covered with mixed taiga, mainly including abies and aspens. One can view picturesque rocks, nature monuments and waterfalls. The absence of rapids and other dangers make the tours attractive and suitable for the majority of tourists. The rafting tours as a rule are conducted on catamarans; all groups are led by experienced guides. During the rafting, the tour-takers have an opportunity to see some caves and waterfalls. During the rest time on sandbanks, bathing and sunbathing are also possible.

Saga Waterfall
The waterfall is located on the Sholbychak stream (the left tributary of the Mrassu river) 200 metres from the mouth, on the territory of the Shorian national park. The waterfall is 15 metres high and contains several cascades, the last of which falls into a small icy-cold lake from the height of 11 metres. A small grotto near the waterfall turns into a cave with a very narrow entrance. There are some erosive forms in the beginning of the cascades, the so-called “devil’s mills” 0.15m in diameter. The bottom of one of them was washed out and it transformed into a 0.2m deep well.

The Azas cave
The Azas cave is located in Karga ulus 18km from the village of Ust-Kabyrza within the protected territory of the Shorian national park. The Azas stream (7km long) springs from the cave. The first grotto contains ice stalactites, stalagmites and stalagnates. The dimensions of the entrance grotto are really impressive: it is 25m wide, 10m high and 80m long. The overall length of the cave passages is about 120m. The further way is closed by a huge up-going obstruction that can be overcome only by air and water (during a flood).

Ethnographical open air museum Tazgol
The display of the museum shows the cultural traditions of the mountain Shors. The household, customs and traditions of the original inhabitants of Mountain Shoria from the 6th century to the beginning of the 20th century are recreated in the exposition of the eco-museum. Read more about Tazgol 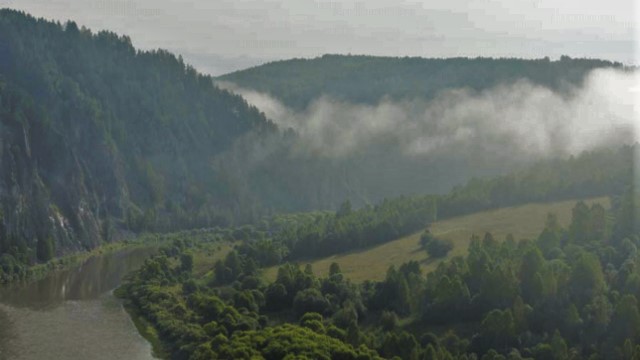