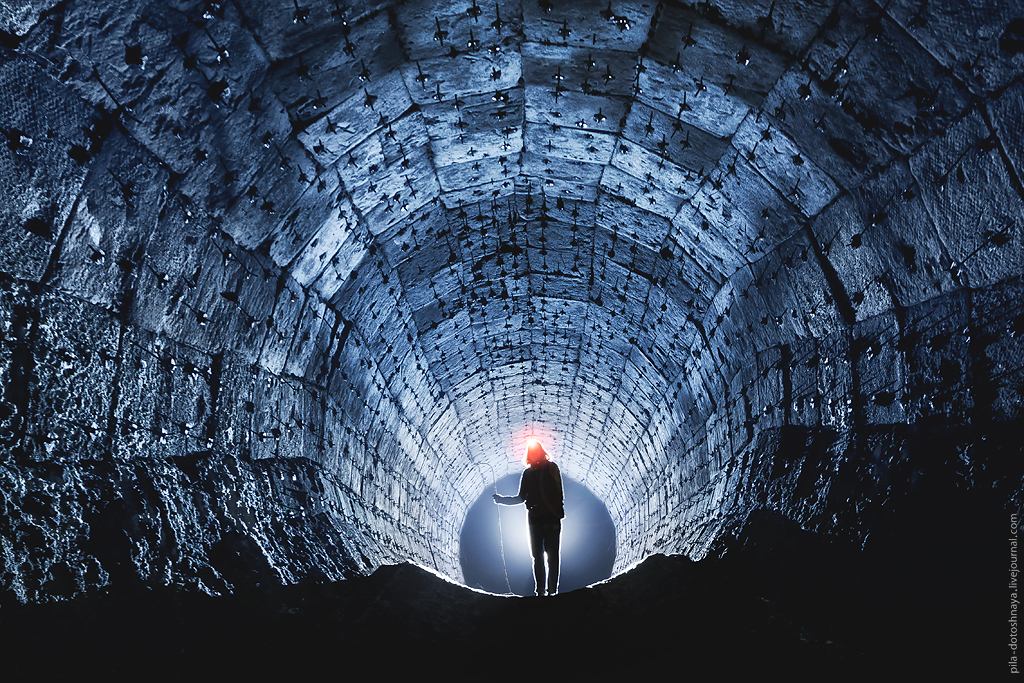 During the Moscow Subterranean Walking Tour, you will pass 2,5-3 km along underground tunnels, see waterfalls and springs. The experienced digger will tell you the history of Moscow dungeons and show some urban life support systems in action.

Please note!
1. This is not a sewage, there are not impurities or bad smell inside the tunnels.
2. The tour is completely legal and is conducted with a permission of Moscow City Council.
3. We do not run the tour during rain. In this case, the tour must be postponed or canceled (the full refund is given).
4. Be sure to wear good walking shoes and dress appropriately.

The price doesn’t include: Transfer to the departure point.