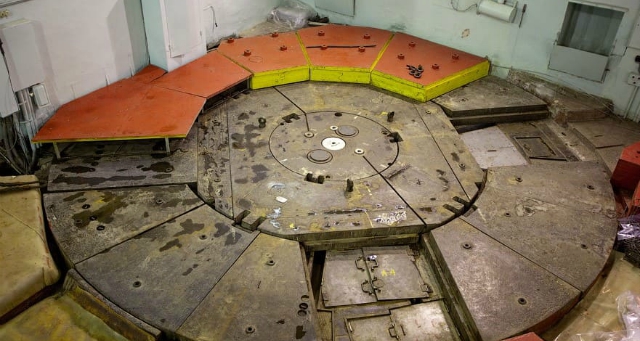 Take a break from conventional tourist sites! Get into a Nuclear Power plant and find out what lies behind the power socket.

On Nuclear power plant tour, you will learn about nuclear science and engineering, radiation facts and safety, how the facility is operated, and more!

We arrange visits to the following sites:

1. Obninsk nuclear power plant, the first nuclear power plant in the world. The science city of Obnisk is located at about 100 km southwest of Moscow. The plant produced electricity from 1954 to 2002, then was used as research and isotope production plant. For around 4 years, until the opening of the Sibirskaya Nuclear Power Station, in the city of Tomsk, Obninsk remained the only nuclear power reactor in the Soviet Union. The Nuclear power plant was shut down in 2002 after 48 years of operation. Now it is work as a memorial museum.

3. Kurchatov Institute. It houses the world’s oldest operating reactor F-1. When started on December 25, 1946, it became the first nuclear reactor in Europe to achieve a self-sustaining nuclear chain reaction.

All the sites are unique and closed to the general public!

The price of the Nuclear power plant tour: from 4500 rub per person

The price includes:
– Transfer within a city (Moscow or Kursk)
– English-speaking guide
– Admission
– Permission to visit the site

Please note!
The Nuclear power plant tour must be booked at least 45 days in advance!
Each site has its own security procedures and visit regulations.