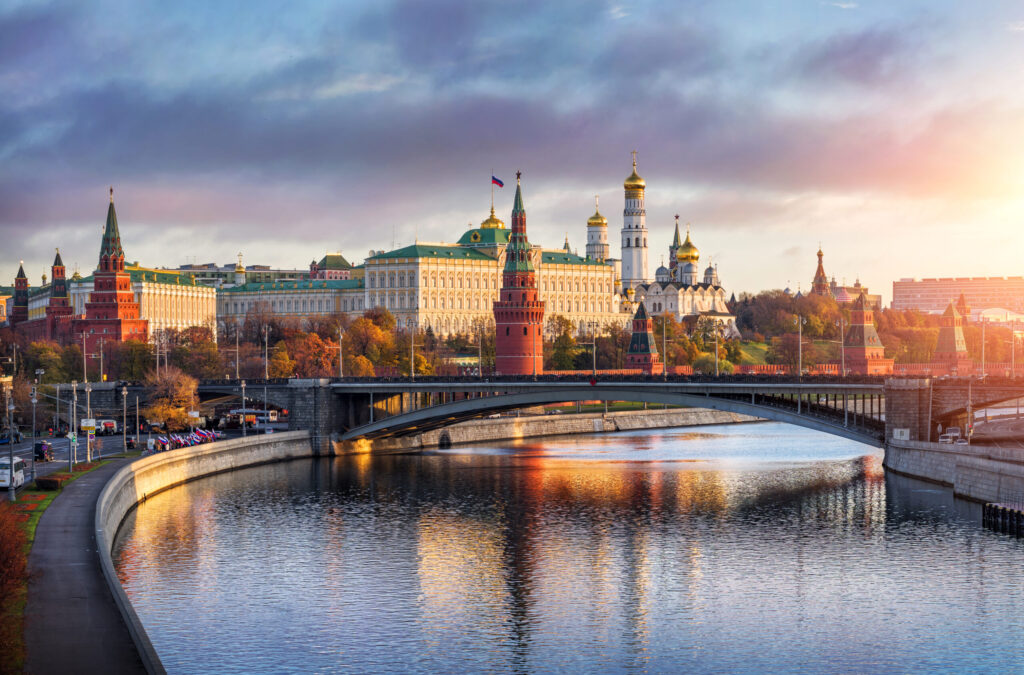 We offer the lowest price in Moscow for the Moscow city tour!

Moscow is the capital of Russia and its major political, economic, cultural, and scientific center. It has everything one might expect from an ancient city whose history richened over the centuries. The city is well known for its architecture, particularly its historic buildings such as Saint Basil’s Cathedral with its brightly colored domes. With over 40 percent of its territory covered by greenery, it is one of the greenest capitals and major cities in Europe and the world.
Some of the more famous attractions include the city’s UNESCO World Heritage Site: the Kremlin and Red Square, Cathedral of Christ the Saviour, the Church of the Ascension at Kolomenskoye, the Novodevichy Convent, Novodevichye Cemetery, and Architectural and Park Ensemble “Tsar’s Country Estate Izmaylovo”.

A full-day Moscow city tour (8 hours) includes a general sightseeing tour of the city along with visits to the Kremlin, the greatest Russian architectural complex, Red Square, the very heart of the city, Cathedral of Christ the Saviour, the tallest Orthodox cathedral in the world, as well as several photo stops and shopping.

A half-day Moscow city tour (4 hours) is perfect if you are short on time, and can’t spend an entire day to see attractions. Normally, the half-day tour includes one of the sights listed below.

Discover Moscow by foot on one of the many walks, or take a tour by car/minivan (or vintage Soviet car).

Price of the Moscow city tour: from 7000 rub per group

The price doesn’t include:
– Admission to museums
– Payment for the parking
– Food and beverage

Please note! Excursions to Bolshoi Theate and some museums are paid extra.

With the Moscow city tour, you get maximum flexibility in customizing your itinerary, picking only the sights you want to see.