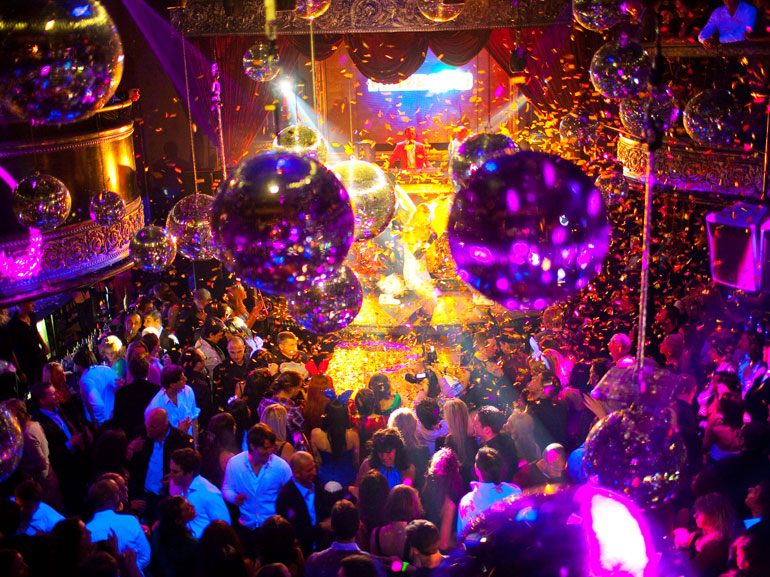 Join the Party tour in Moscow! Guided by expert of pub crawling, participants move from one bar to another, get to know each other, play funny games and contests, get bonuses and cocktails in bars. Every time we plan our route in order to visit the most exciting events: parties, concerts or dancing on the bar! On tour, you will meet locals and learn the meaning of the expression “Party like a Russian”!
The Party tour in Moscow will start in any weather, at any time of the year! All venues are within walking distance of each other! You will not be bored for sure, as our guides are professionals. Party in several night clubs with a cheerful company!

The tour is held each Friday, Saturday and on public holidays.

Please note!
– Everyone on the tour must be at least 18 years of age or older (bring your passport).
– Attire – casual. The tracksuit is impossible.
– If you have an allergy to any component of cocktails, please inform in advance.
– Aggressive behavior is unacceptable.

The price of the Party tour in Moscow: 2500 rub per person