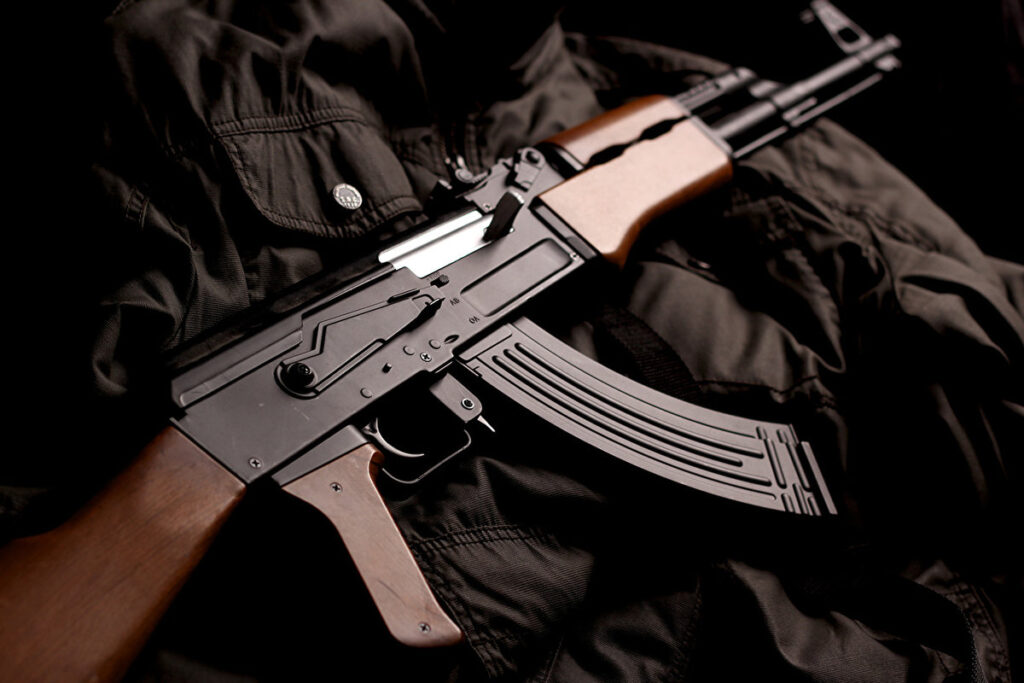 Designed to be cheap and reliable, simple to operate and produce, the first model of the AK-47 was introduced to the Soviet army in 1948 and to this day, Kalashnikov remains the world’s most widely used assault rifle. The weapon has proven hugely popular with soldiers, criminals and militants due to its durability and reliability.

– 200 million Kalashnikov rifles in circulation worldwide, one for every 35 people.

Book the AK-47 Shooting tour and take a unique chance to shoot legendary AK-47 in the Russian premier shooting gallery.

The AK-47 Shooting tour begins with the safety briefing, basics, and techniques of firing. Then you will be offered 3 types of weapon with live ammunition. Besides, you will try three types of bullets, and based on the experience you will be able to go further and undergo full shooting training. The 8-lesson course will allow you to gradually learn how to manipulate and fire the weapon to the highest of its ability. Classes are taught by professional shooters with direct experience in the military field.

The schedule of military tours in March – May 2021: