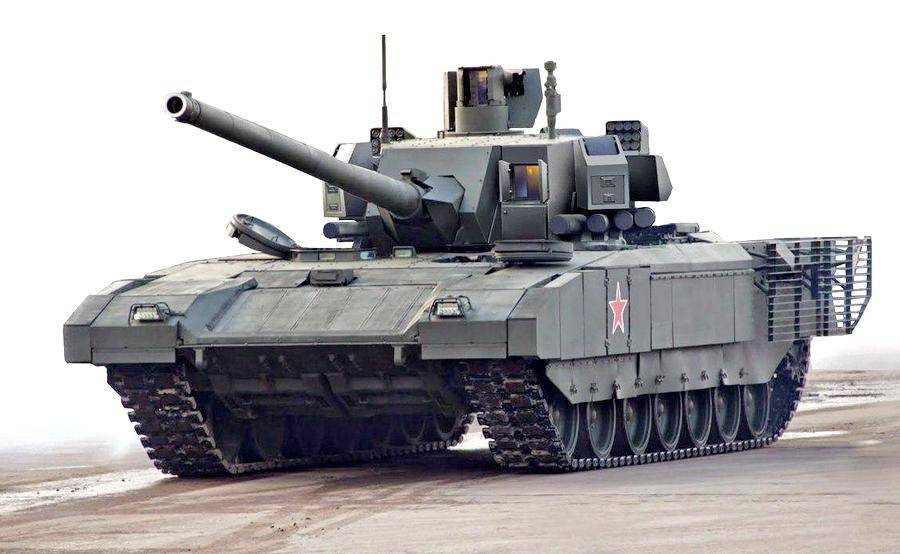 There are two types of the Tank Ride in T-14 ARMATA: group and private. By booking the private tour, you will be able to choose any date and time of your visit.

The price does not include: Pick up/Drop off, transfer to/from the military ground

Other tank tours in Russia:

On the Monino Aviation Museum tour, you will see the military aircraft of the early 20th century and WWII, supersonic jet aircrafts and the largest helicopter ever built.

On the Saint Petersburg Military tour, you will be able to ride and drive armoured vehicles, learn about WWII and Russian army, practice disassembly and assembly of the legendary AK-47, shoot firearms and visit historical bunkers.